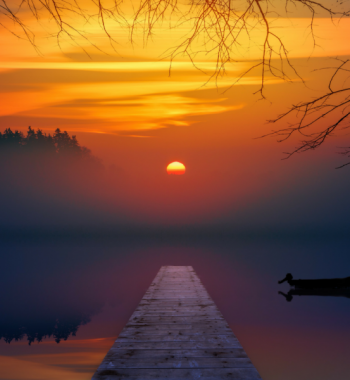 At the end of November 2017, the state of Victoria became the first Australian state to legalise voluntary assisted dying (VAD). Campaigners have fought long and hard for this historic moment to happen, the result of which will bring relief to many, and hope to many more.

The majority of Australians support euthanasia, and therefore for most the precedent that Victoria has set means that many will benefit and none will be disadvantaged.

Here we take a look at what the new VAD law actually encompasses, and why some people may oppose it.

What is Voluntary Assisted Dying?

Voluntary assisted dying means that a doctor is legally allowed to facilitate a patient’s access to a means of dying, typically a regulated drug, which the patient self-administers.

The expert panel behind Victoria’s framework for VAD – the Ministerial Advisory Panel on Voluntary Assisted Dying – said that this term was chosen as it “emphasises individual choice and avoids stigma in a way that “voluntary euthanasia” and “assisted suicide” do not”. 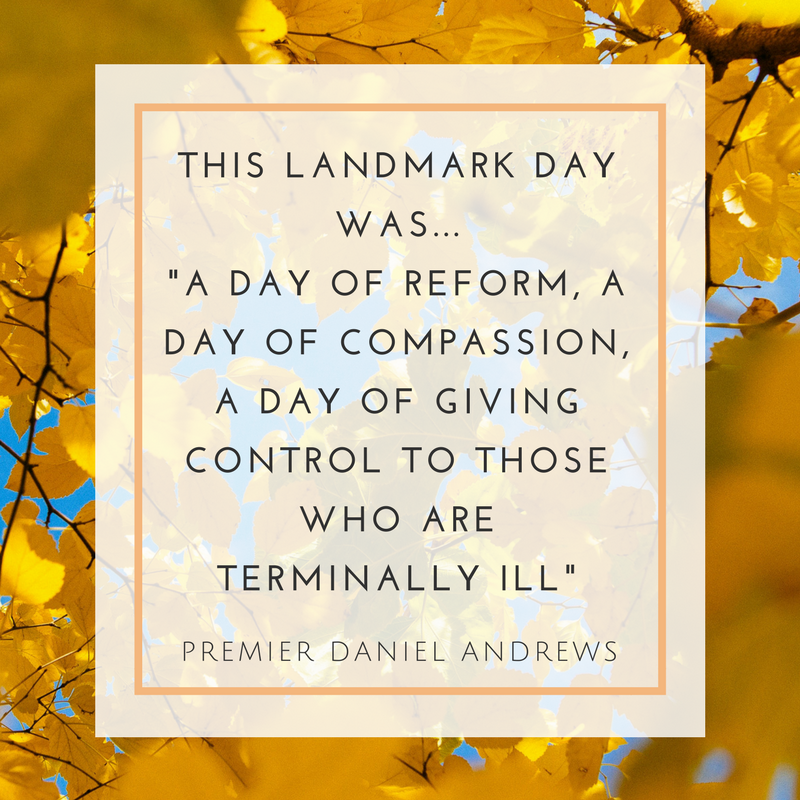 Voluntary euthanasia involves a medical professional or another person actively taking steps to end the patient’s life, upon request. Assisted suicide means providing someone with the means to end their own life.

Victoria’s legal assisted-dying scheme is similar to an assisted suicide model as the patient must administer the drug themselves. A doctor will be permitted to deliver the lethal dose in rare cases where someone is physically unable to end their own life. The word suicide was consciously not chosen however, the expert panel reported that “[d]eaths as a result of suicide are avoidable, and every effort should be made to prevent these deaths”.

Assisted dying will only be available to adults over 18 who live in Victoria. This has been defined as a person living in the state of Victoria for a minimum of 12 months. A person seeking VAD must also meet the following criteria:

– The person must be diagnosed with an incurable disease, illness or medical condition, that:

* is advanced, progressive and will cause death

* is expected to cause death within weeks or months, but not longer than 12 months

* is causing suffering that cannot be relieved in a manner the person deems tolerable.

Mental illness and disability alone are not grounds for access to assisted dying, but people who meet the criteria and also have a mental illness or disability will not be denied access.

How will VAD work?

A person who meets all of the eligibility criteria for VAD is required to make three separate requests to access assisted dying. It is only after being assessed by two independent medical practitioners that they can then be prescribed a lethal drug. In the majority of instances, the patient must administer the drug themselves.

Doctors are not allowed to suggest or initiate conversation on VAD with a patient. A patient requesting VAD will have to make two formal requests as well as a written statement, with a specified length of time required between requests.

The patient will be able to obtain a lethal drug within 10 days of asking to die. Should any of the substance prescribed not be used, the person requesting VAD must nominate someone to return the substance direct to the pharmacist.

Doctors retain the right to refuse to provided information on VAD and/or prescribe and administer an assisted-dying drug should they be a conscientious objector. 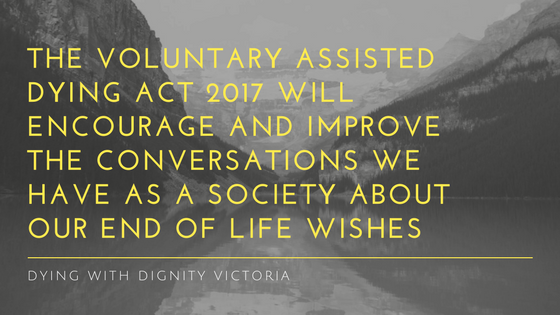 Why are people opposed to euthanasia and voluntary assisted dying?

For many it is a case of the “slippery-slope” argument. How can it be guaranteed that the voluntary assisted dying scheme will not be abused and taken advantage of? Will it aid relatives to expedite the death of vulnerable relatives?

Currently the legislation in Victoria stipulates 68 safeguards to protect patients and prevent misuse of VAD. According to Victorian Attorney-General Martin Pakula, the new legislation is “the most conservative and safest scheme in the world”, whilst still preserving compassion and access to a “good death” for those who are suffering. There are some who are concerned that this conservatism may hinder certain people from accessing voluntary assisted dying, however no one will deny that this legislation is a big step in the right direction.

The ABC investigated the “slippery-slope” argument for which former prime minister Paul Keating stated, that “(t)he experience of overseas jurisdictions suggests the pressures for further liberalisation are irresistible”. They concluded that this claim was unsubstantiated and instead found that “(i)n most jurisdictions where assisted dying has been legalised, little has changed regarding what practices are allowed or who can access assisted dying.”

Other hesitations towards the legalising of euthanasia or assisted dying often centre around the value of human life. In countries such as Belgium, assisted dying extends to those who suffer mental illness too, not just physical. Therefore a person suffering depression has the very real option of euthanasia, which opponents say erodes a person’s ability to seek alternative recovery options should they have the idea of ending their life steadfastly in their heads. For Australia however, this will not be the case, as there is no current allowance for those other than the terminally ill to have access to VAD. 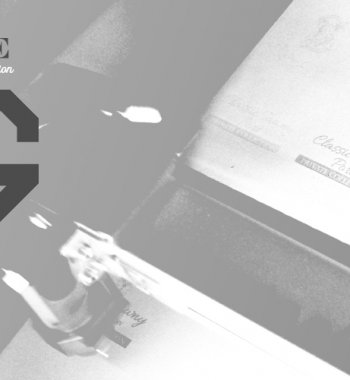 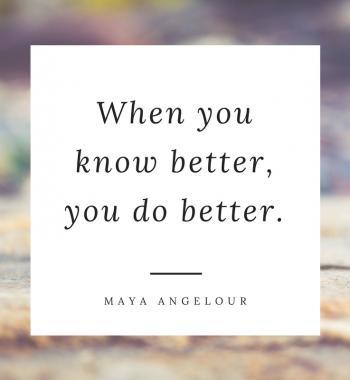 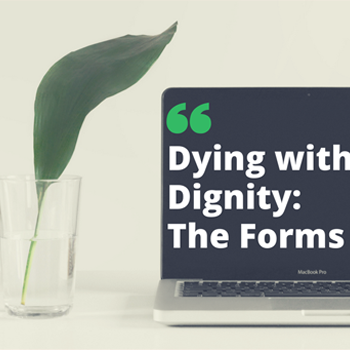 Death Literacy: The Forms
And as much as we may shrug off the idea of ever being in a…